Launching in 2021, Major League Cricket is the USA's premier Twenty20 tournament and will represent the dawn of a new era for cricket in the United States. Featuring 6 teams from major cities across the country, made up of world-class international talent playing alongside the best domestic players in the US, it promises to be the answer for what US cricket fans have been demanding. With games broadcast right across the globe, cricket in the US will now be on the world stage. 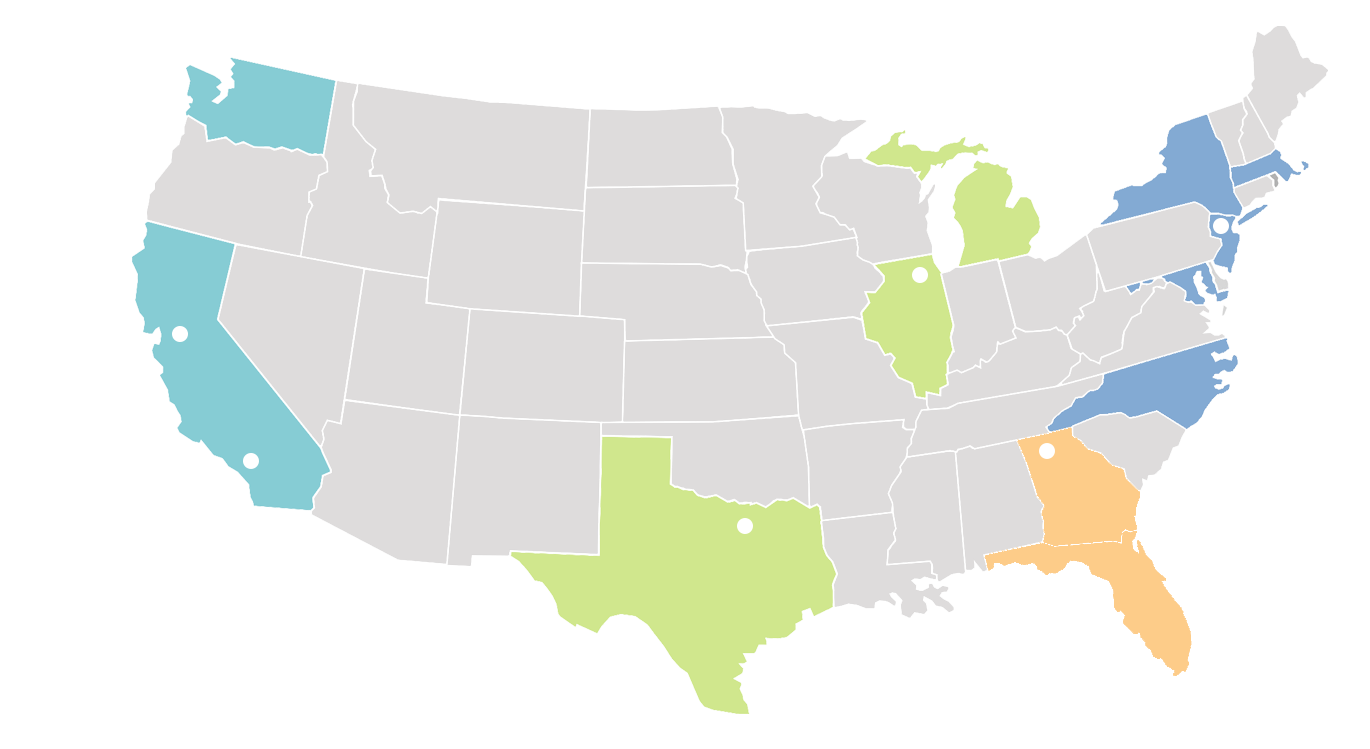 The search is underway for world-class players from across the globe, as well as domestically within the USA. With the launch of Minor League Cricket in 2020, this competition will be used to identify the best of the domestic talent in the US and provide an opportunity for players to put their claim forward for a coveted spot in one of the six Major League Cricket team rosters. Stay tuned for updates as we bring you some of the names you can expect to be representing your city in the USA's premier T20 cricket tournament. 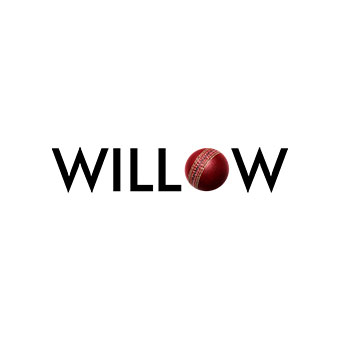 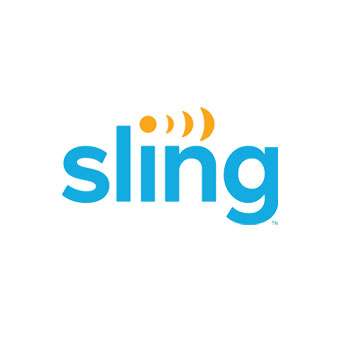 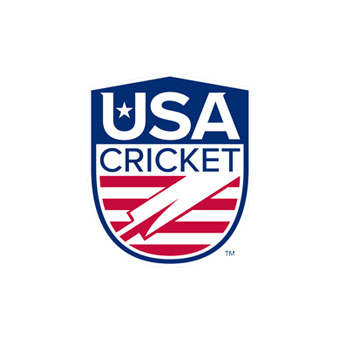